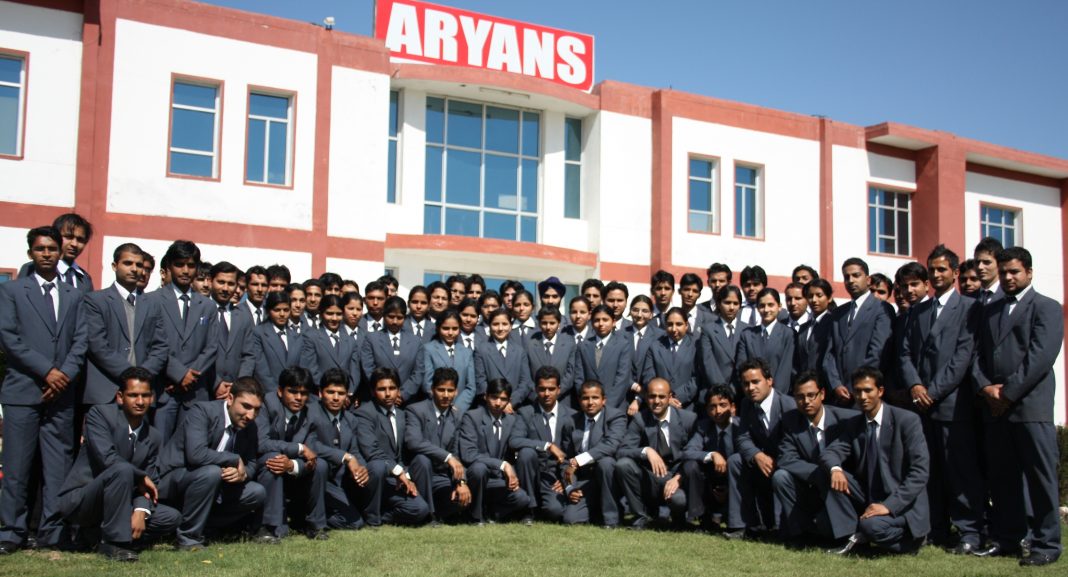 Aryans Group of Colleges, Chandigarh has added another feather in its cap.

Bachelor of Business Administration (BBA) course of Aryans group of colleges has been ranked 45th BBA institutes of the Country by Times BBA education ranking survey -2017 in their recent edition.

Dr. Anshu Kataria, Chairman, Aryans Group congratulated the students, Staff and Management and said that this great achievement is the outcome of joint efforts of all.

In the recently released ranking, from the Chandigarh region other than Aryans two more groups have been placed under top 50 rank which is matter of pride for North India.

Kataria further added that BBA course was started under Aryans Institute of Management & Technology at Aryans Group in the year 2007. Since the inception, the students and staff are working hard to maintain the decorum of the course by achieving merit positions in the University under this course.