An important meeting of Press Club Zirakpur was held today under the chairmanship of President Vicky Bhabat.  In which the old executive was dissolved and a new executive was formed.

On this occasion Anup Anjuman was unanimously appointed as the President of Press Club Zirakpur Register (2395).  Apart from this, Somnath Sharma and Avtar Singh Dhiman are the patrons of the club, Vicky Bhabat as the chief advisor, Happy Pandawala and  Agnihotri as the advisor, Ram Kumar as the joint secretary, Mukesh Chauhan as the secretary and IH Khan, Suhail Khan, Maninder Manoli, Sandeep Sharma,  Kapil Nagpal, Gurvinder Babbu and Vinod Gupta are the members.

Taking Sartorial Risks and not following other people is what makes... 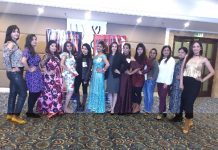 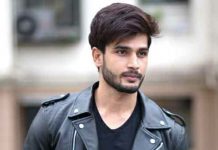