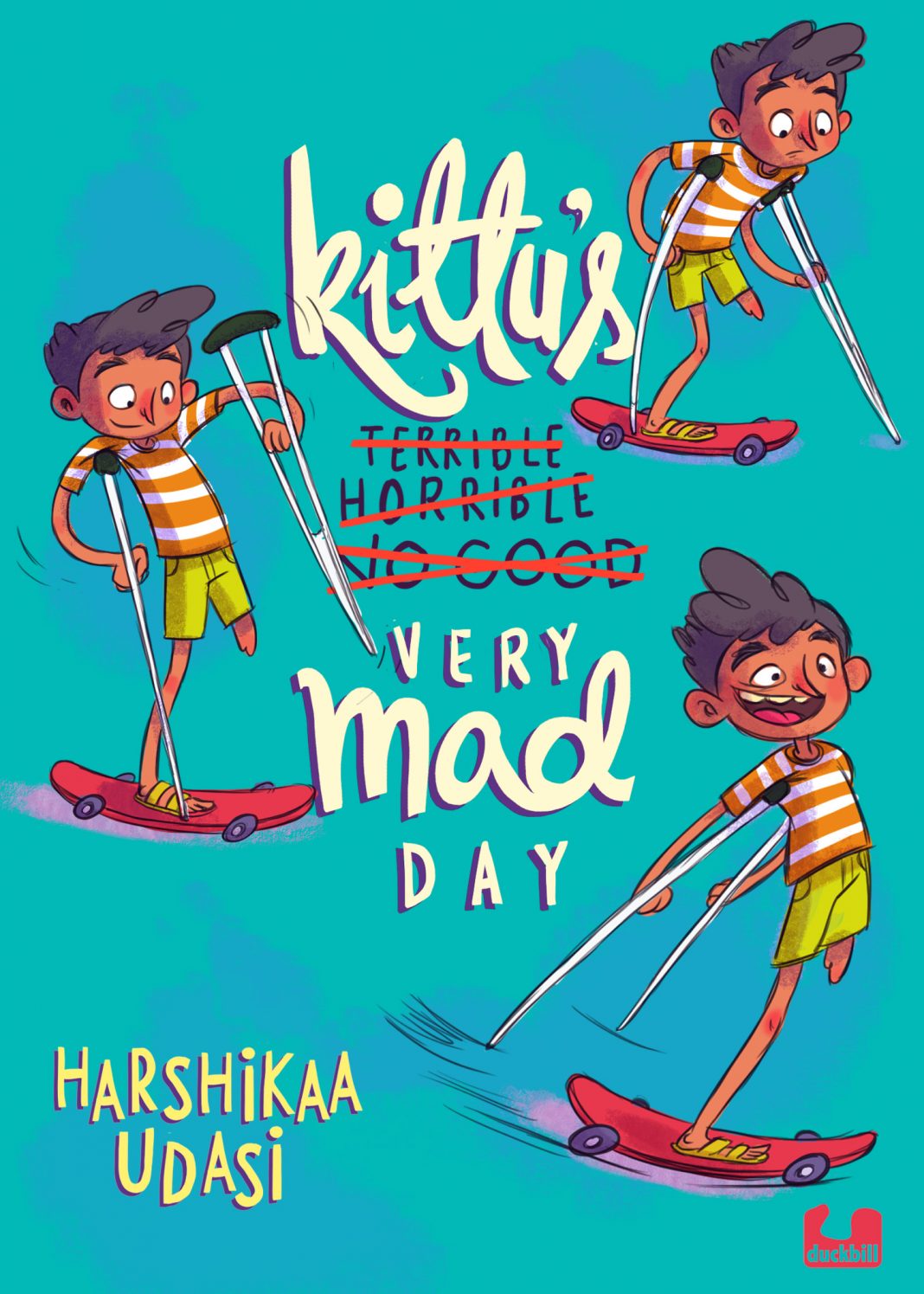 In November 2016, Parag, an initiative of Tata Trusts, Vidyasagar School Chennai and Duckbill Books, ran a contest for writers to write books featuring children with special needs. There was felt to be a need for more such books because while inclusive education and inclusion is a concept that very few argue with, what actually happens on the ground is a different matter. There has to be awareness and a change of attitude if we are to accept differences.
The idea behind Children First, therefore, was to publish books which treat children with special needs as children first—with all the hopes, fears, mischief and fun that comes with being children.
Books where children with disabilities are treated like any other child–but with a
disability–help in fostering a healthy acceptance of disability, thereby leading to
genuine friendships and dissolving of differences. Early reading, which has a lasting impact on young minds, may play a role in bringing in a more inclusive world, where differences are celebrated.
The results of the competition were announced on 4 March 2017, and the four winners were Lavanya Karthik for Neel on Wheels (picture book), R.K. Biswas for Vibhuti Cat (illustrated book), Harshikaa Udasi for Kittu’s Very Mad Day (chapter book) and Shruthi Rao for Manya Learns to Roar (chapter book).
“Hundreds of new titles are published each year for children in India, but only a handful of children’s books feature a differently-abled character in the story. And books which realistically portray disability are rare,” says Swaha Sahoo, who heads the Parag initiative at Tata Trusts. “Parag aims to make literature a part of every childhood. Unless we have books that register the presence of the differently-abled around us in a sensitive but unexceptional manner, we will not realise the values of inclusiveness in children’s books.
“What is special about the Children’s First series is their representation of children with disability. The protagonists in the books are not overly heroic. They are children with regular likes, dislikes, fears and dreams. They are characters that children can easily identify with.”
“These books are a fulfilment of a long-held dream for us,” say Anushka Ravishankar and Sayoni Basu of Duckbill. “We have long felt the need for books about kids with special needs. While we have previously published a couple—Simply Nanju by Zainab Sulaiman and Unbroken by Nandhika Nambi—we feel there need to many more for children of all ages.”
Harshikaa Udasi, author of Kittu’s Very Mad Day, says: ‘A story about a special child had been brewing for a while, in my head inspired by this special child I know who lives life to the fullest. When the Children First contest was announced, I knew this would be my chance.’
Says Shruthi Rao, author of Manya Learns to Roar, ‘When I started writing fiction, I knew I wanted to write about real people who stammer, who are people like anybody else, who just happen to stammer. They might face situations that affect them because they stammer, or maybe they go through life pretty easily. I wanted to write some stories with PWS as protagonists, some with PWS as side characters. Some in which the stammering is an important part of the story, some in which it isn’t.
Tata Trust and Duckbill Books are delighted to announce that the first two winning books will be published in July-August 2017.

These are:
Kittu is lost!
The World’s Most Chaotic Family has left him behind at a dhaba on the highway in the middle of nowhere.
He is rescued by an icecreamwala and suddenly, Kittu’s terrible, horrible day turns mad! Who would have thought that this middle-of-no where place would have a skate park? The icecreamwala’s daughter Mad is mad about skateboarding and now Kittu wants to zoom around on a skateboard, too!
But can a boy with one leg who walks on crutches learn to skateboard? Is Kittu mad to even try?
Illustrated by Lavanya Naidu
Manya badly, badly wants to be Shere Khan in her school play. The Jungle Book is her favourite film and she knows all the
lines. She’s sure she’ll be a superb Shere
Khan.
But not everyone thinks so. Her classmate
Rajat is always making fun of her stammer. Her English teacher thinks its risky to let her get on stage and her principal seems to agree.
The more anxious Manya gets, the worse
her stammer becomes. Will Manya lose her dream role? Can she overcome her fears and learn to roar?
Illustrated by Priya Kuriyan