Mr. Puneet Mangla, Managing Director, Shriji Enterprises, stated that to overcome the swelling fuel cost and environmental pollution, adoption of electric vehicles was the need of the hour. We got associated with Ampere (By Greaves) with a motive to address these issues for the residents of Tricity.

Ms Enayat Mittal of Shriji Enterprises said that Ampere (By Greaves) is providing very reliable and high performing electric scooters .Its model – Magnus Ex is the high speed, and Reo Plus is the slow speed version of the EVs.

She also informed that the Magnus Ex model is known for the central government subsidy of Rs 34,500. Finance facility and two wheeler exchange facility is also available on Ampere electric vehicles.

Pardeep Mittal, Director of the franchise said that the company is also having plans to open showrooms in Mohali, Panchkula, Zirakpur and Kharar as well. 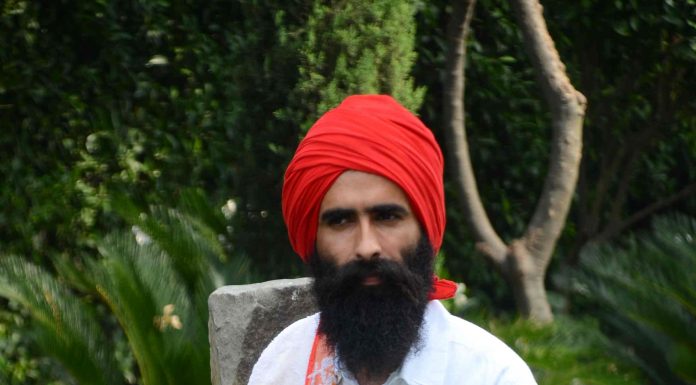 Kanwar Grewal is trying to set a new trend through “Zameer”

Sanjay Dutt inspires me as he has faced so much in life: Rajbir Vats

ZERODHA’S CLIENT BASE GROWS OVER TO 7 LAKHS