LAA is a key technology as operators evolve their networks to achieve Gigabit LTE by opening up previously untapped resources of unlicensed spectrum delivering speeds once thought only possible over fiber. 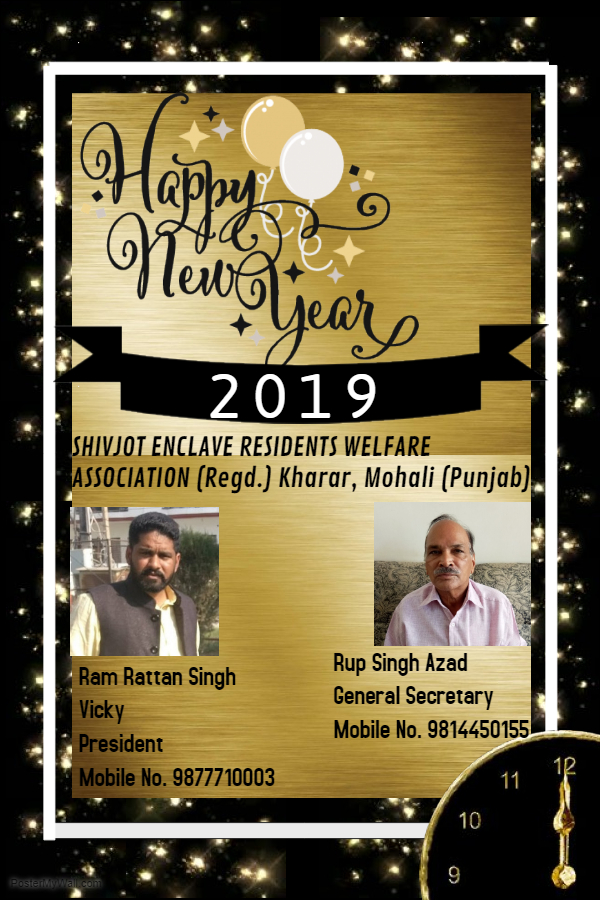 During the trial, data download speeds of over 500 Mbps were recorded on smartphones in an indoor environment. In outdoor environment, peak download speed of more than 400Mbps was achieved with coverage of about 180 meters from the base station. The trial was conducted in Delhi-NCR.

Randeep Sekhon, CTO – Bharti Airtel said: “Airtel has always led the introduction of cutting edge network technologies to serve its customers. We are pleased to partner Ericsson to conduct India’s first LAA trial, which is also a big step towards 5G and Gigabit networks. LAA is an important technology evolution that can truly unlock the power of 4G LTE networks by leveraging unutilized unlicensed spectrum.”

“LAA is a key evolution of mobile technology and we are pleased to be partnering with Airtel to demonstrate the increased capacity, improved speeds and enhanced user experience through the combination of licensed and unlicensed spectrum.” said Nitin Bansal , Head of Network Solutions,South east Asia , Oceania and India states 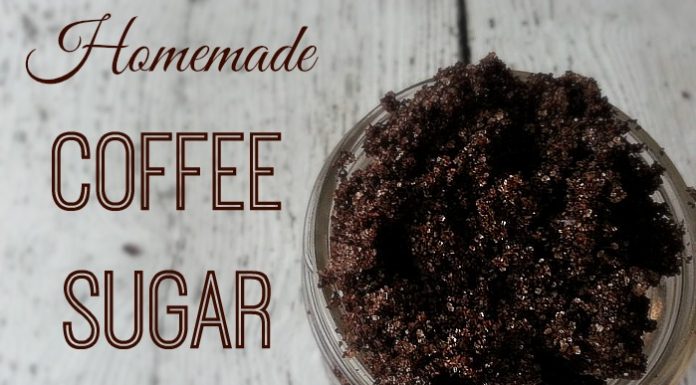