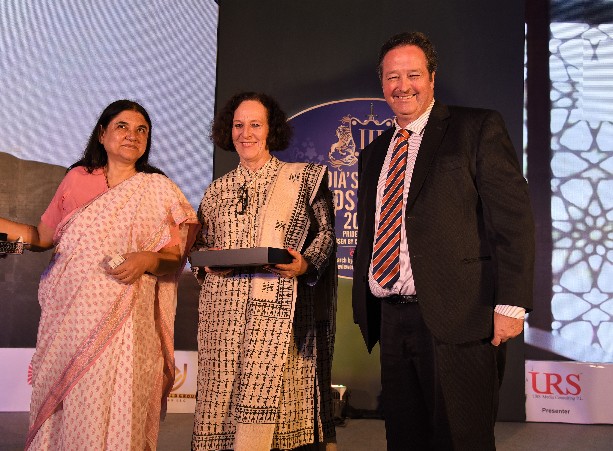 URS AsiaOne Magazine felicitated the Aga Khan Academy Hyderabad at the 3rd edition of India’s Greatest Brands & Leaders 2017-18 awards ceremony at Taj Lands End Hotel, Mumbai recently. The Academy was awarded for its contribution to India’s economy in its 71st year of independence as one of its top 100 brands. This follows the Academy’s selection as one of Asia’s 100 greatest brands (K-12 category) earlier this year in January 2018, by AsiaOne Magazine in a special research based listing of regional enterprises by independent industry body, URS (United Research Services Media Consulting). This was the first time a not-for-profit education institution had been identified for brand strength in the India-Asia region.

Head of Academy Dr. Geoffrey Fisher said “The Academy is an unusual school with a social purpose to generate a cohort of ethical leaders for the future of India. We are doing that by actively seeking a student body that represents the entire economic diversity of the country.”

Dr. Fisher was accompanied by his wife Leigh Fisher, who received the Black Swan award for her contribution to women’s empowerment through her involvement with an anganwadi digitisation pilot in Mahabubnagar district, and her efforts towards raising funds and awareness for girl child education through the first and second Telangana international kite festivals in January 2016 and January 2017.The business summit had on its agenda not just discussions about ways in which to improve investment in India, but also ways in which India could support the United Nations Sustainable Development Goals and World Health Organisation’s targets.

The Academy has been recognised for its innovation in approach to education, diversity of student body and the difference this brand has made to Indian society in a relatively short time since its Hyderabad foundation in 2006 and commencement in 2011. 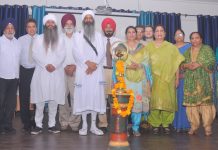 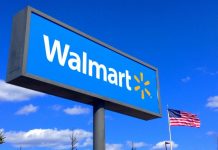 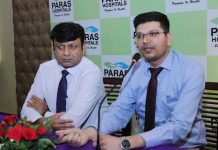 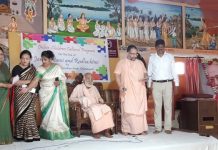 Our trust will reward five lac to anyone whosoever provides whereabouts...