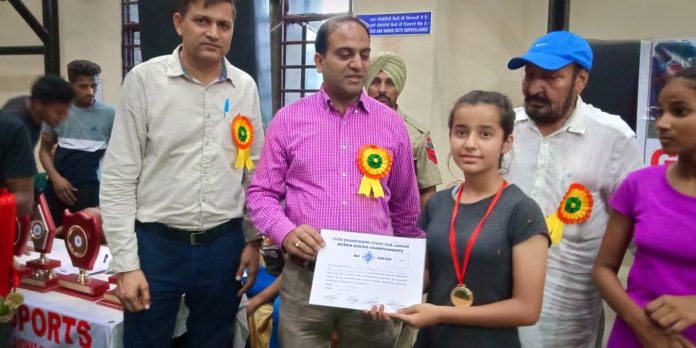 Aditi Arya, a class 7 student of Vivek High School, won a Gold Medal at Sub Junior Chandigarh Boxing Championship in her category. The event was organised by Chandigarh Amateur Boxing Association Chandigarh, which is an organisation dedicated to promote boxing in Chandigarh and is affiliated to the Boxing Federation of India.

Aditi, daughter of renowned hydrologist Dr Ritesh Arya, had also represented Chandigarh last year in the Under-14 Football Championship held in Ranchi. She was fascinated by boxing and under the guidance of her coach Mr Devinder Negi, a sub inspector in Punjab Police who willingly teaches boxing to the students, won the competition.

Aditi says that she hates hitting anybody and was initially reluctant to participate in the event, but her coach insisted and she emerged a winner. She was influenced by her elder sister, who always took sports and last year participated in Khelo India. 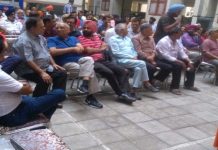 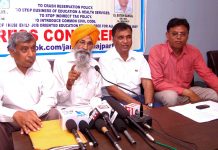 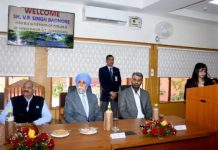 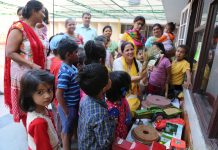