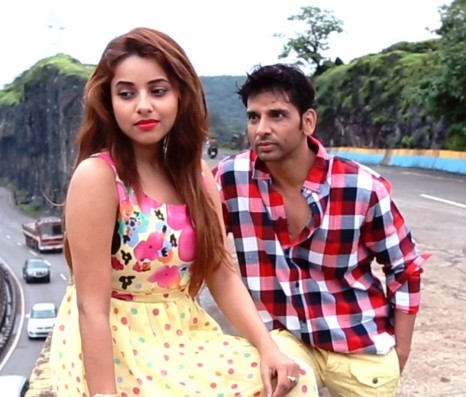 In the recent past, Mithun Chakravarti’s film ‘Boxer’, Dharmendra’s film ‘Apne’, Priyanka Chopra’s film ‘Mary Kom’,Anurag Kashyap’s ‘Mukkabaaz’ based on boxing were debated and were very much in the news. Now Bhojpuri super hit action hero Sudip Pandey’s Hind film’V for Victor’ is slated to be released in March 2019.After working in several Bhojpuri films as a hero, this is for the first time Sudip is playing a role of a hero in this Hindi feature film ‘V for Victor’. The film has been directed by S Kumar.

“V for Victor”, deals with ups and downs in the life of a boxer. I am playing the role of Victor who is a common man, who becomes the boxer with sheer dedication and great efforts and works for the welfare of the country. The film is a musical family drama with full of action”, Sudip Pandey said.

‘Ranjha Refugee’ is all set to be in Cinemas on October... 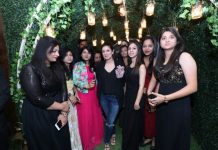 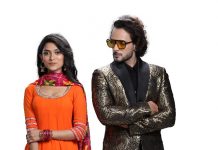 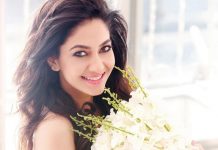 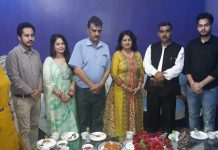 More contribution to social work is need of the hour: Babita...