Chandigarh
4 September 2019
DIVYA AZAD
There is an abundance of talent still we have shortage of endorsement. When someone tries to come out with his talent, the people of industry make promises to him, but when it really comes to support, most people pull out their hands, says upcoming Punjabi singer Amn. Amn is about to launch his first song soon. He will be achieving this milestone after 5 years of struggle.
Talking about his journey of singing career, Amn said that in the beginning I was associated with many big names of the industry, many of them also inspired me to write and sing, but when time came to launch me, everyone retreated. He told that I was very fond of singing since childhood but never thought that I would make a career in singing field. Amn is a graphic designer by profession and has now started his new career in singing.

Amn hails from Burj Jawahar Singh Wala village (near Bathinda) and came to Chandigarh to pursue a course of animation 10 years ago. On his own he has started a company named “Blackmail Designs” in graphic designing and made a name for himself, now he is taking his singing career forward on his own.
Recalling the days of Struggle, Amn said that it’s not that no one supported me. Successful people like J-Star has guided me a lot and is still with me today. Along with this, some of my friends showed overwhelming support in me, Video Director Prince 810 and my friends Gurjinder Maan and Paramjeet Maan are worth mentioning. 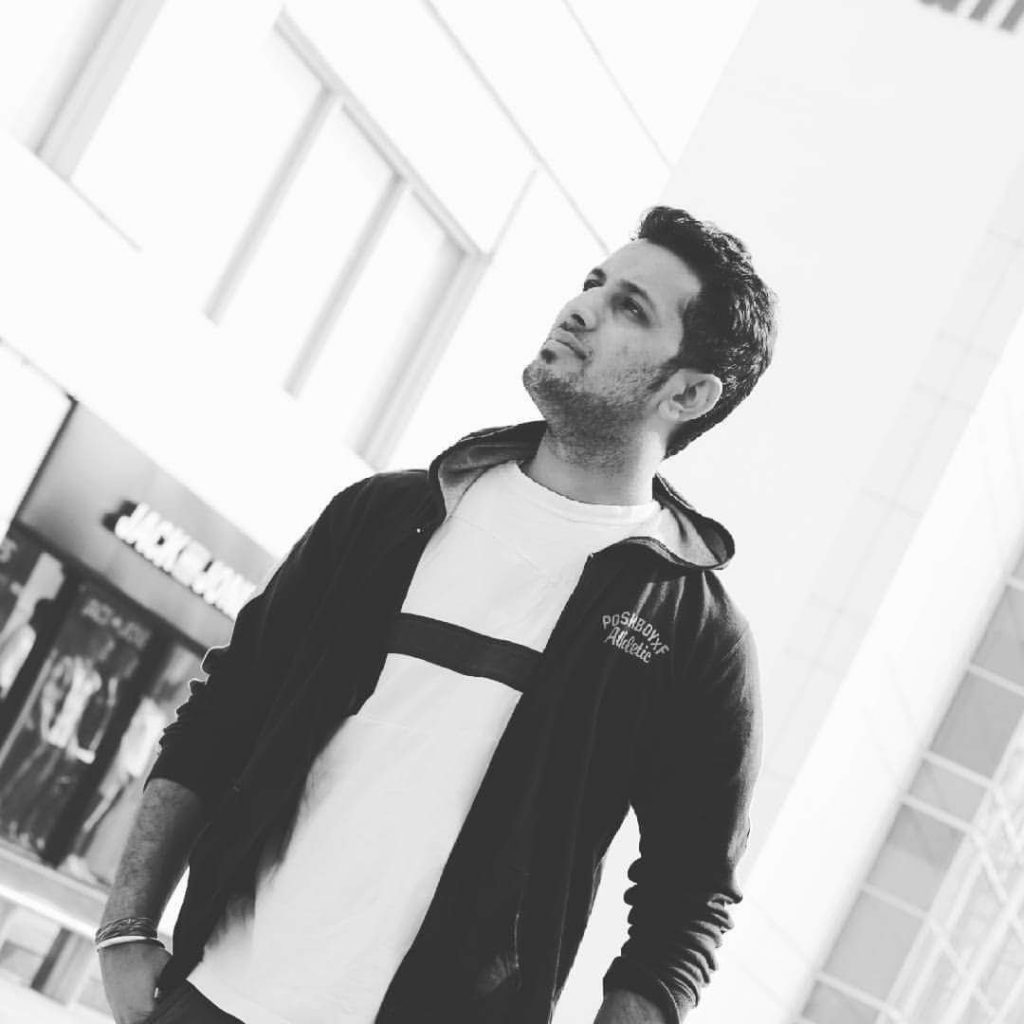 Amn expressed his happiness saying that today I am very happy and also want to thank my parents and all my friends for supporting me, due to my talent and their support I am finally going to take the first step towards my dream. Along with this, I request the people of industry to give new talent a chance so that they do not have to waste so many years only in Struggle.