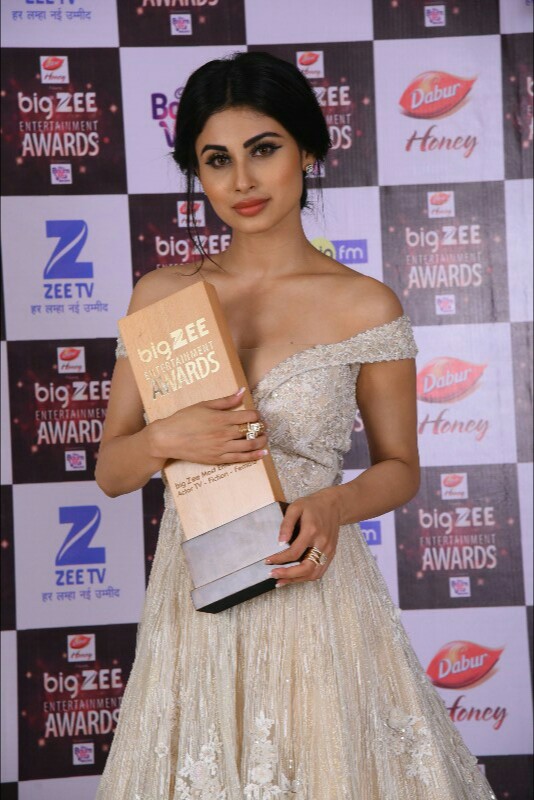 The 7th edition of the BIG ZEE Entertainment Awards commemorated the invaluable contribution of talents in the field of films, television and sports creating a wholesome experience of “Entertainment Ki Ultimate Night”. The award ceremony recreated the magic of ‘Las Vegas’ in the city of Mumbai through its magnificent setting. The festive spirit of the vivacious city was well presented through the sets;thus, giving out a grandeur vibe and a visual extravaganza.

The gala night witnessed the crème-de-la-crème of the Bollywood industry walking the red carpet. Hosted by popular film maker Karan Johar, the night saw power packed performances by leading Bollywood personalities who enthralled the audiences giving them an entertaining night worth remembering. Bhaijaan of Bollywood, Salman Khan raised the entertainment quotient when he performed on his hit tracks like Baby ko Base, Hud Hud Dabang. Followed by Sunny Leone who dazzled the viewers with her sizzling performance which was themed on Bollywood Jazz. Co-hosting the award ceremony with the ace director, laughter sensation Sunil Grover floored the audience with his witty quips and great comic timing.

In the special and exclusive categories, on the occasion of completing 25 years in the Bollywood industry, Kajol was honoured with the Silver Jubilee Award for her outstanding contribution. 92.7 BIG FM Suhaana Safar Music Award was felicitated to the much-admired singer Udit Narayan for giving evergreen songs to the Bollywood Music Industry. ‘BIG Zee Most entertaining Child Star’ award for felicitated to Zaira Wasim.

Two day State level Citrus Festival to be held on 27th and...

Kisans being used for political gains, govt committed to welfare of...