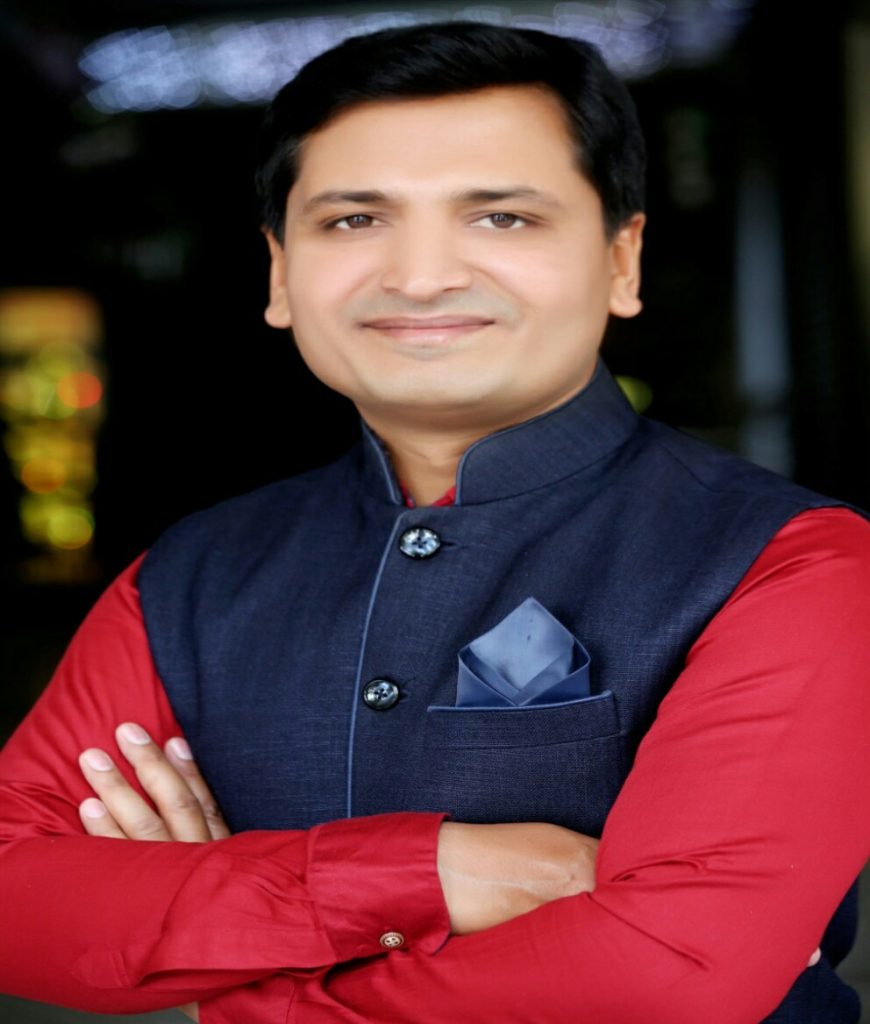 The family where no one has ever received such a higher education yet this person “Dr Ankur Pare” shined despite of having so many struggles in his Journey and became the Highly Educated person. We are going to share his full of struggles Journey with you. He is an inspiration to the young lads out there.

His father’s occupation is agriculture who has received only school education. His mother is illiterate and never went to school. There was no education environment at all in the family.

Dr. Ankur Pare’s primary education was very struggling. His family atmosphere was not so good, there were a lot of fight, quarrels and tensions in the family. Because of this, he had faced many problems in primary education. Due to his family problems, he has completed his schooling in 7 schools. He did his KG-1, KG-2 and Class 1st from Saraswati shishu mandir, Gadipura, Harda. Then in Bhopal, he studied class 2nd in Nalanda Public School, this hardworking person again went back to village and there he studied class 3rd from Government Primary school, village duliya. Class 4th,5th from Sanjay School, Harda, which was of primary level so he shifted to Government Naveen school and studied class 6th , class 7th , 8th . After this he took admission in Saraswati Vidya Mandir, District Harda and there he studied class 9th, 10th. For 10+2 he went to Government Mahatma Gandhi Higher Secondary School, and chose Commerce as his stream. He remained as an average student in school.

Despite many adverse circumstances, he did not give up and moved to Bhopal for further education. He worked very hard and improved his personality and skills and made many success records.

Good Will of Dr. Ankur Pare is not only in the country but also abroad. He is being called as advisor by many Foreign NGO / foundations.

Dr. Ankur Pare is India’s famous educationist, sociologist, author and social activist. His intellect is so intense that once he meets the person, he remembers his full name. He remembers the names of thousands of people. He has a profound and practical knowledge of every subject like sociology, history, political science, geography and environment, international relations, public administration, constitution etc. He is the inspiration for the youth of the country. Having lived in odd circumstances, he has built highest records of success.