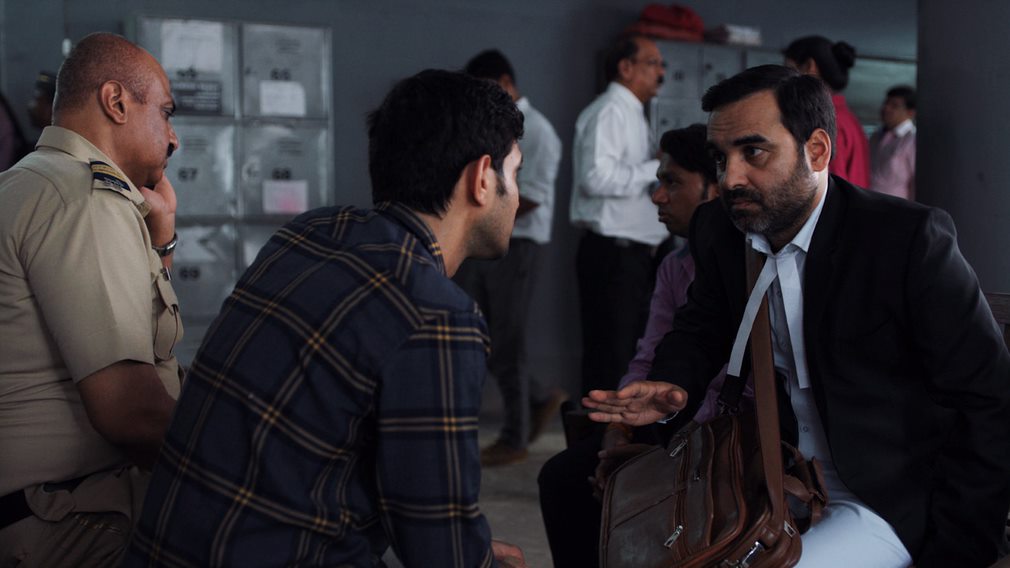 The versatility observed in his performances has earned him a solid reputation and has left a mark for the most of us. Give him any role and we know he will ace it to perfection. Be it unconventional roles or seemingly quintessential characters, he has, with full dexterity, managed to give stellar hits. Here we unravel the absolute most fascinating characters Pankaj Tripathi played on OTT screens.

Kaleen Bhaiya in Mirzapur – The series brings alive the gang war and the earthy culture of Uttar Pradesh and Bihar. It revolves around Tripathi’s iron-fisted character who is a mafia don of Mirzapur. The plot snowballs into a round of progression, aspiration, power and avarice, the whole texture of this untamed city gets undermined. Mysterious, intimidating and ruthless, Kaleen Bhaiya is one such character that the audiences would love to hate in the series

Kehri Singh of Gurgaon – A movie that showcased Pankaj Tripathi’s innate talent was Gurgaon. At the very basic it is an account of a broken family sibling rivalry in the tradition of Indian cinema. Pankaj Tripathi conveys a tasteful act as a control crack who neglects things to keep his brood together.