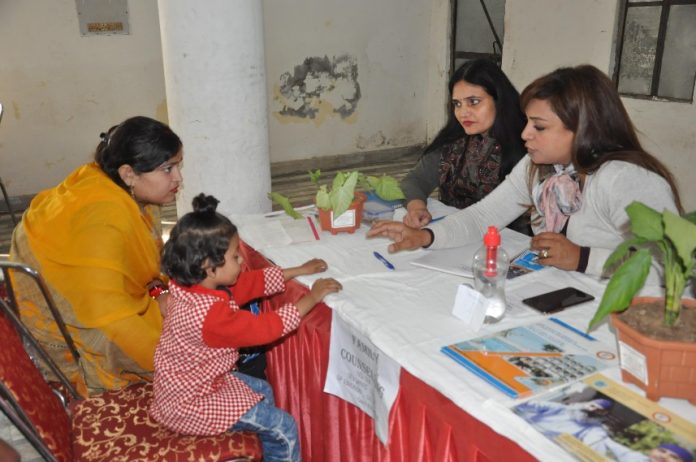 A free medical camp at Kajheri was held to mark the start of the 169th Birth Anniversary celebrations of the founder of Dev Samaj, Bhagwan Dev Atma. The camp organized by the NSS unit of Dev Samaj College of Education, Sector 36-B, Chandigarh in collaboration with GMSH Sector-16, Chandigarh was inaugurated by Sh. Hardeep Singh, Sr. Deputy Mayor, Chandigarh, in the august presence of Shriman Nirmal Singh ji Dhillon, Secretary, Dev Samaj and Dr Agnese Dhillon, Principal, Dev Samaj College of Education. A team of 8 doctors, along with the NSS volunteers, made sure that the camp was hugely successful as more than 300 people benefitted from the camp. It included TB detection, eye checkup, orthopedic checkup, AYUSH, family counseling and de-addiction.

In keeping with the altruistic philosophy of Bhagwan Dev Atma, the four day event celebration from Dec 11th to 14th 2019 at Dev Samaj Bhavan, Sector 36 B, Chandigarh, will have various activities like discourses on social ethics and moral culture which will happen daily. A blood donation camp and a drama, highlighting spiritual and moral values, by the students will be held on December 13, and on the same day a band orchestra display by the students of Dev Samaj schools will be organised.

Dev Samaj Bhawan wears a festive look, and is all set for the activities of the next three days which are especially aimed at inculcating social, ethical and moral values among students. The students have enthusiastically prepared for the event and look forward to the coming days’ events. The event will be attended by around 2000 members of Dev Samaj and students of 21 Dev Samaj Institutions from all over the country. 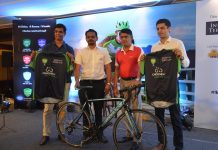 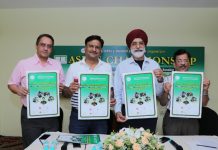 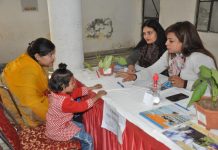 169th Birth Anniversary Celebrations of Founder of Dev Samaj Kick off With... 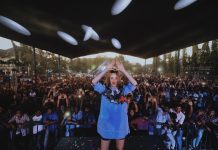