Under the aegis of  Pradhan Mantri Ujjwal Yojna (PMUY) which was kicked off by Prime Minister Narender Modi on May 1, 2016 from Baliya (Uttar Pradesh), lakhs of domestic gas connections have been distributed across the country to women folks.

This project is still in continuation to empower women for the use of cooking gas instead of traditional form of fuel.  This information was revealed by District Nodel Officer, Bhuvan Sood during a press conference held today at Hotel Rasa, Panchkula. Under this project, the beneficiaries are the  women, who are above than 18 years old and should have ceiling and kitchen are strong enough or made of slabs etc to avoid any form of accident. Women living in slums are not covered under this project as these conditions are more prone to such accidents.  “Around 5000 families will be covered in this project from Panchkula in which 1321 families are already enjoying this privilege.” said Mr Bhuvan 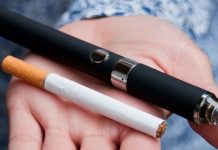 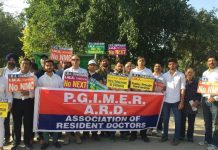 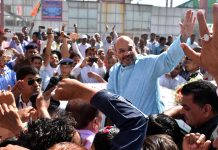 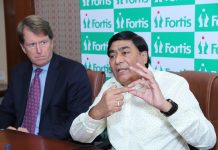 Talent Zone is the best place for Dance, Fitness and Modeling...